If you missed our previous report on the WhatsApp Beta Build 2.20.200.10 that added customized wallpaper and fingerprint confirmation to create a new WhatsApp Web session then you can check it here. Coming to the new build 2.20.201.6, the new version of the app for Android comes with the previously announced Expiring Media feature.

As reported by WABetaInfo, the new feature allows users to delete an image, video, or GIF in the recipient’s smartphone, once he/she views the item. If you use Snapchat then you must be knowing how helpful this feature is. According to the report, when the feature will be available for beta testers in a future build, there is a new button called View Once. When the media is sent using this option, the recipient can view it just once. 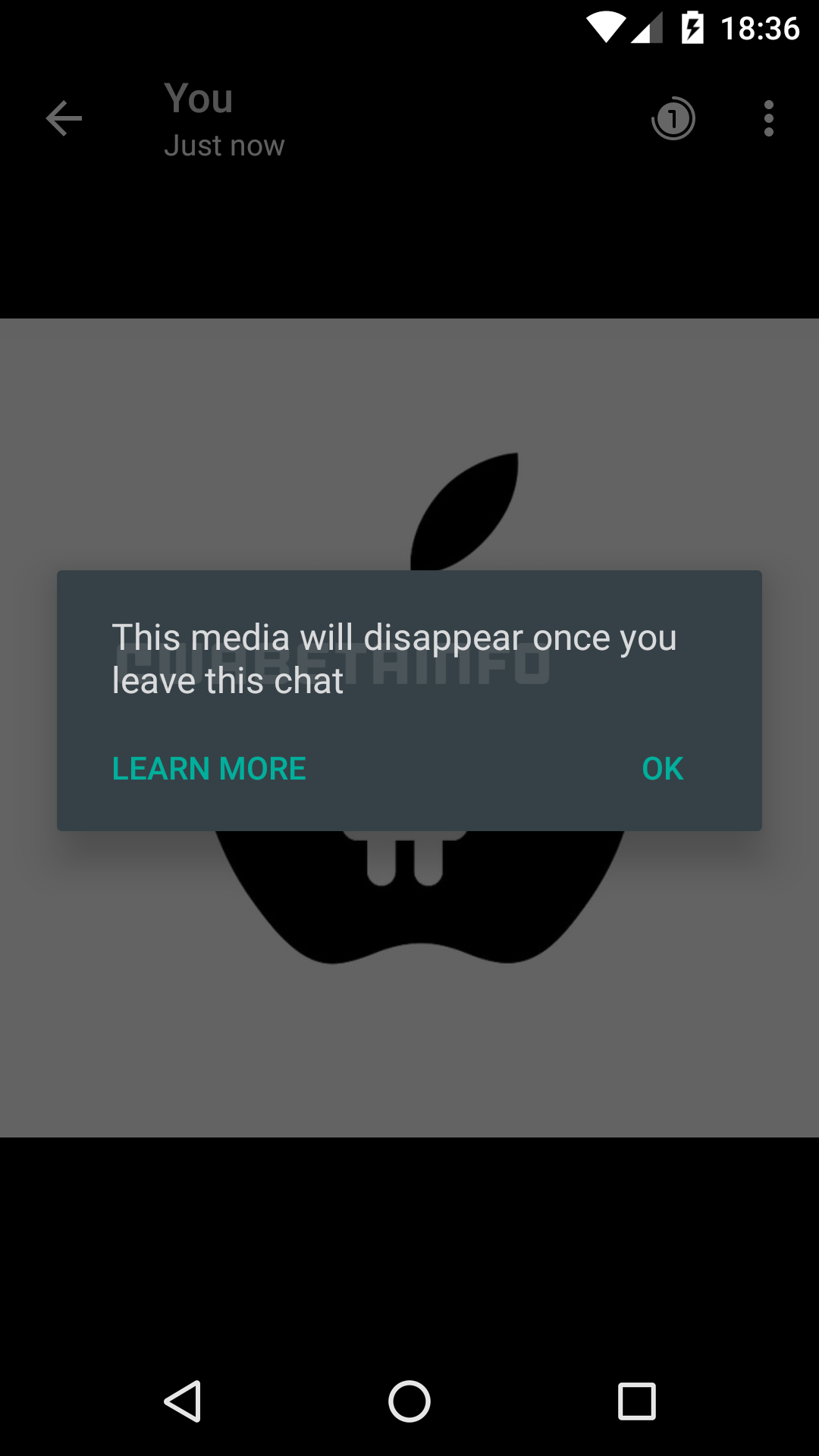 Also, it was known that when the user leaves the chat, there comes a new bubble that says “View once photo expired”. However, the report also mentioned that at the moment there isn’t a release date for the feature, because it’s under development.

The new customized wallpaper update was released in the new update through the Google Play Beta Program, bringing the version up to 2.20.200.11. And this update will also be pushed in the same manner. Well, WhatsApp’s sibling popular social media platform Instagram also has the feature that allows its users to send a disappearing photo or video as a direct message on its platform.

What do you think about the new addition to WhatsApp? Do mention your views in the comment section below. For more news on tech and cybersecurity stay tuned on Android Rookies by following us on Google News.

Share. Twitter Facebook Pinterest LinkedIn Tumblr Email
Previous ArticleNokia 7.3 leaked specifications say it will be offered with Snapdragon 690 and quad camera setup
Next Article Samsung Galaxy F41 to be launched in India on October 8 with Exynos 9611 SoC and 6GB of RAM