As you all know WhatsApp is the best chatting service all over the globe, so does the company requires to offer its users to have better security. Over the year we have seen the company making tough decisions and making the security for its users the best. A couple of weeks ago we reported that WhatsApp patched about 6 security bugs, also it said that in the future the company will disclose and patch issues “as quickly as possible”.

The company disclosed 6 bugs on its new security advisory website with the CVE tracking names. The site is part of an effort by WhatsApp to be more transparent about platform vulnerabilities to not just users, but also the security community, and patch them in a timely manner. Well now as reported by WABetaInfo, it was known that WhatsApp is updating its security by adding fingerprint authentication to create a new WhatsApp Web session.

The feature is available in the new update through the Google Play Beta Program, bringing the version up to 2.20.200.10. Also, the report added that the new update fixes a bug in Recently Used Emojis that exposed every time the user updated WhatsApp, WhatsApp automatically removed your recently used emojis. 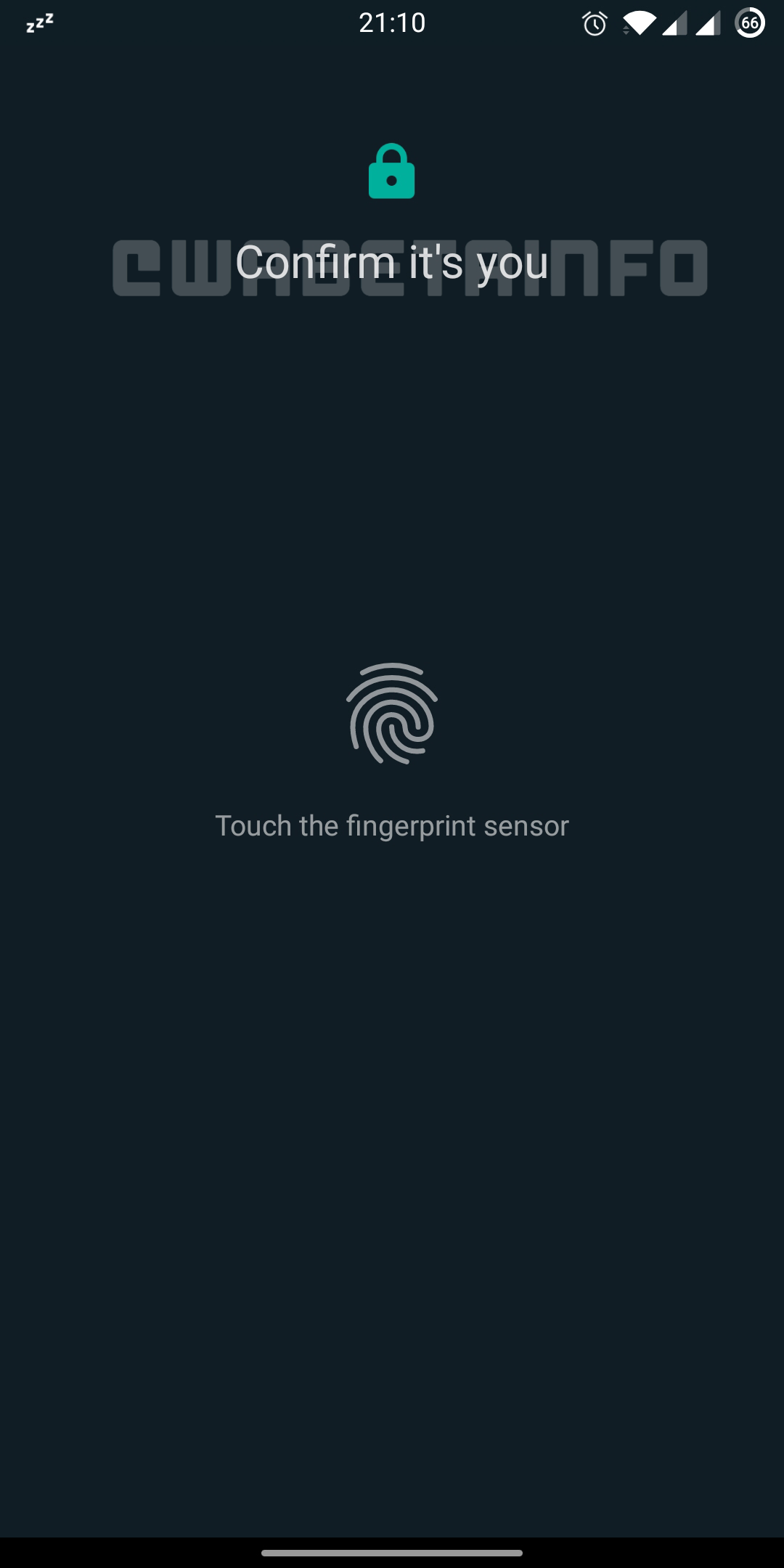 With this newly added security now users can be assured that nobody will secretly create a new session if someone is temporarily using your phone. Coming to the customized wallpaper update, another report from WABetaInfo, says WhatsApp is working to allows its users to customize their chats better with using different wallpapers. The company will also allow you to set the opacity and to add WhatsApp Doodles.

The new customized wallpaper update was released in the new update through the Google Play Beta Program, bringing the version up to 2.20.200.11. When the users will receive this update officially they will be able to use a new wallpaper for every other chat, which means the company will ask if you want to set a particular wallpaper in the current chat or for everyone. 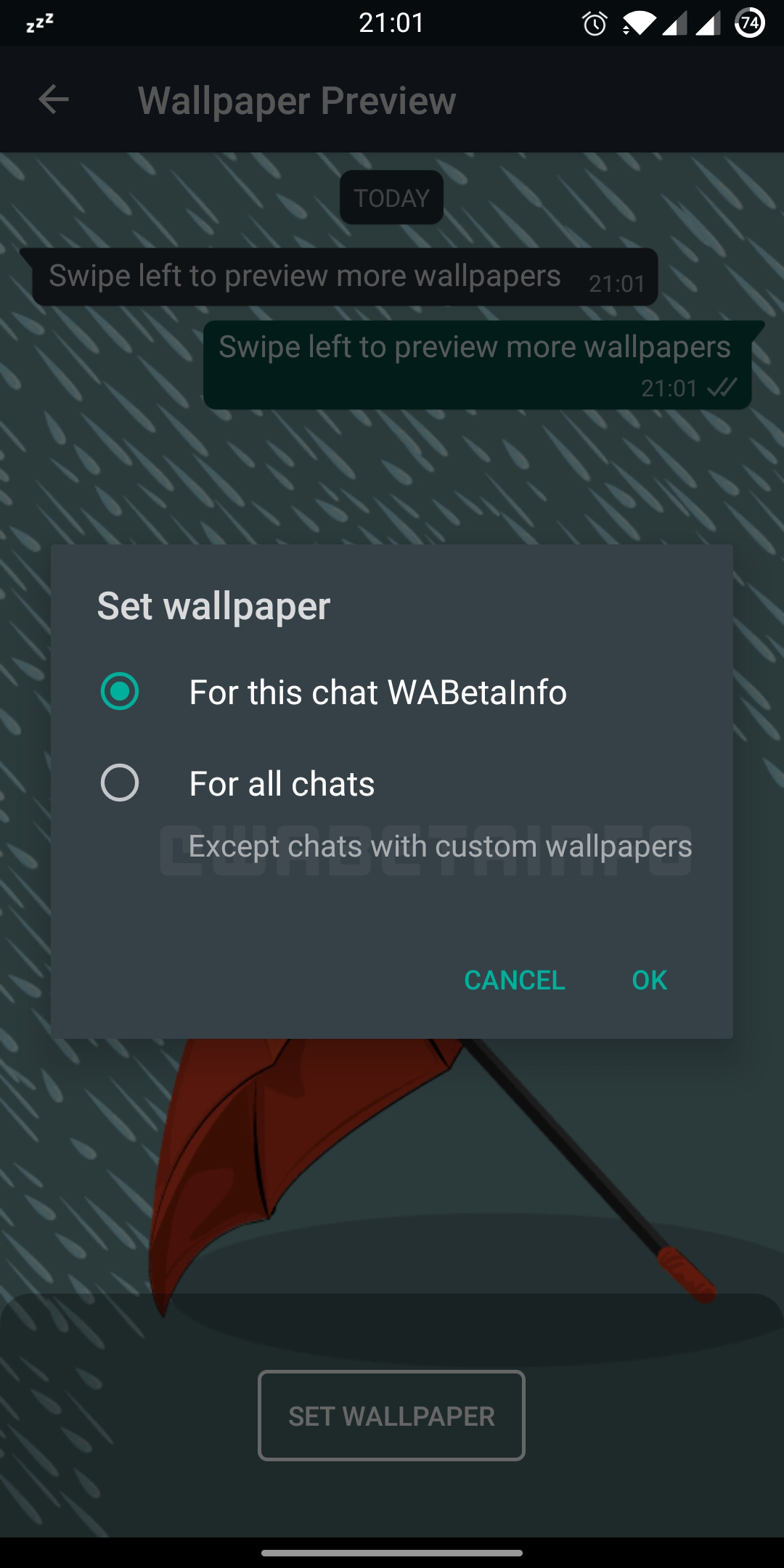 Both the features are still in the development as you can see above that they are available through the Beta updates only. So what you think about the new additions to the best chatting app? Do mention your views in the comment section below. For more news on tech and cybersecurity stay tuned on Android Rookies by following us on Google News.