The Chunk of the Moon is the Fifth Largest chunk with 29-pound (13.5-kilogram) rock dubbed NWA 12691. The British auction house announced that this chunk of the moon was privately sold for a reasonable $2.5 million!!

The James Hyslop, Christie’s Head of Science & Natural History, said in a press release “The experience of holding a piece of another world in your hands is something you never forget. It is really an incredible opportunity to acquire a world-class specimen from the Moon”. Christie’s is well-known for selling expensive, one-of-a-kind items. However, its latest offering is literally “out of this world.” 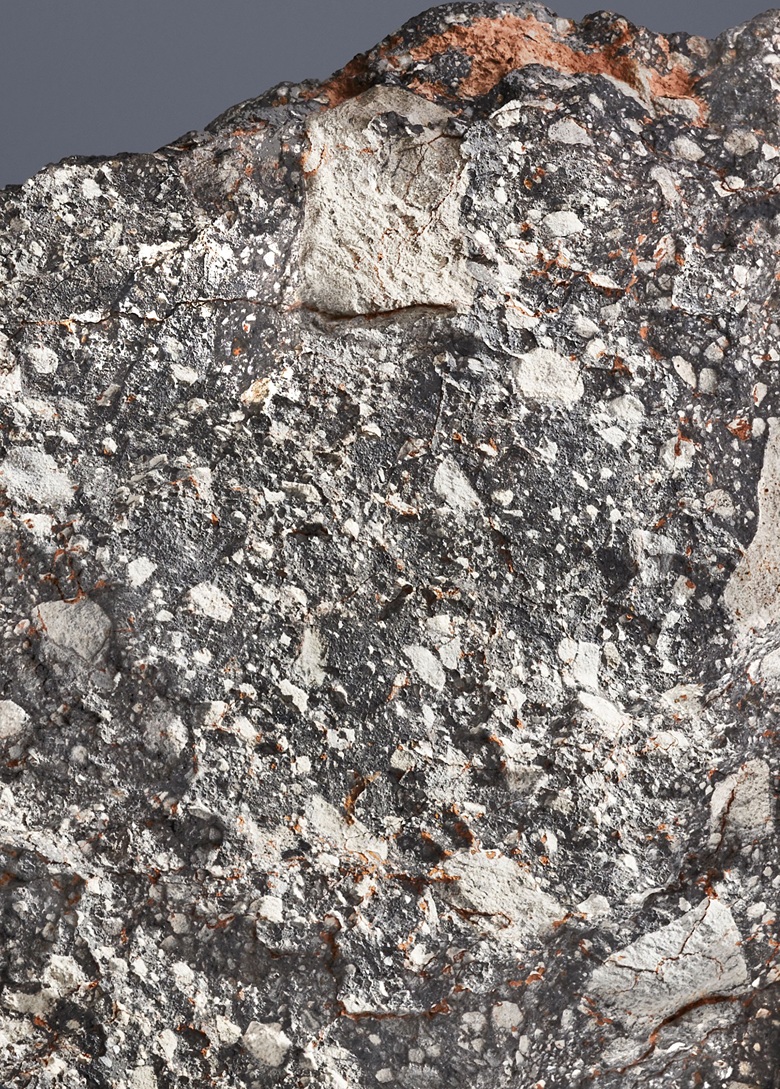 Moreover, don’t be panic to blame the rare specimen is from the 842 pounds of moon rocks NASA astronauts brought back during the six Apollo missions. Those belong to the US government and are safely tucked away in a locker at the Johnson Space Center in Houston, Texas.

So where did these chunk came from? NWA 12691 is one of the 30 lunar meteorites that landed on Earth, hundreds or thousands of years ago, when a comet or asteroid collided with the Moon and caused chunks of its surface to break off.

After examining, the researchers were able to determine the rocks’ origins by examining their mineral and chemical composition. As they found many of the common minerals found on Earth are rare or absent on the Moon, while some lunar minerals are not found on Earth. Additionally, Moon rocks contain gases captured from the solar wind with isotope ratios very different from the same gases found on Earth.

NWA 12691, which is bigger than any single piece brought back by NASA astronauts, was found in 2018 by an anonymous researcher in the area around the Western Saharan, Algerian, and Mauritanian borders. After being officially classified as lunar rock, it was purchased for an undisclosed price by Dr. Lawrence Stifler, a private collector who owns at least five other lunar chunks, including the largest one, which weighs an astounding 128 pounds (58 kilograms)!