According to the reports floating all over the internet, it is confirmed that the Android Smartphone manufacturer Samsung will be launching its Galaxy Note 20 smartphone on August 5. Well, thanks to WinFuture for reporting the full specifications leaks of Samsung Galaxy Note 20 before its launch.

If you are a Samsung fan then you must know that the company is hosting its Galaxy Unpacked 2020 event on August 5. The event is expected to see the launch of a number of new smartphones, among which will also be the Galaxy Note 20 Ultra that has now been leaked in all its glory ahead of next month’s launch. So let’s take a look at the leaked specs of the Samsung Galaxy Note 20.lea

Samsung’s Galaxy Note 20 is teased to come with the Infinity-O display with the hole-punch cutout placed in the top center. The smartphone features a smaller 6.7-inch (1,080×2,400 pixels) Super AMOLED flat display with a 60Hz refresh rate, 393PPI, and 20:9 aspect ratio. The smartphone will be powered by the 2.7GHz Exynos 990 octa-core SoC, paired with 8GB of RAM and 256GB storage. 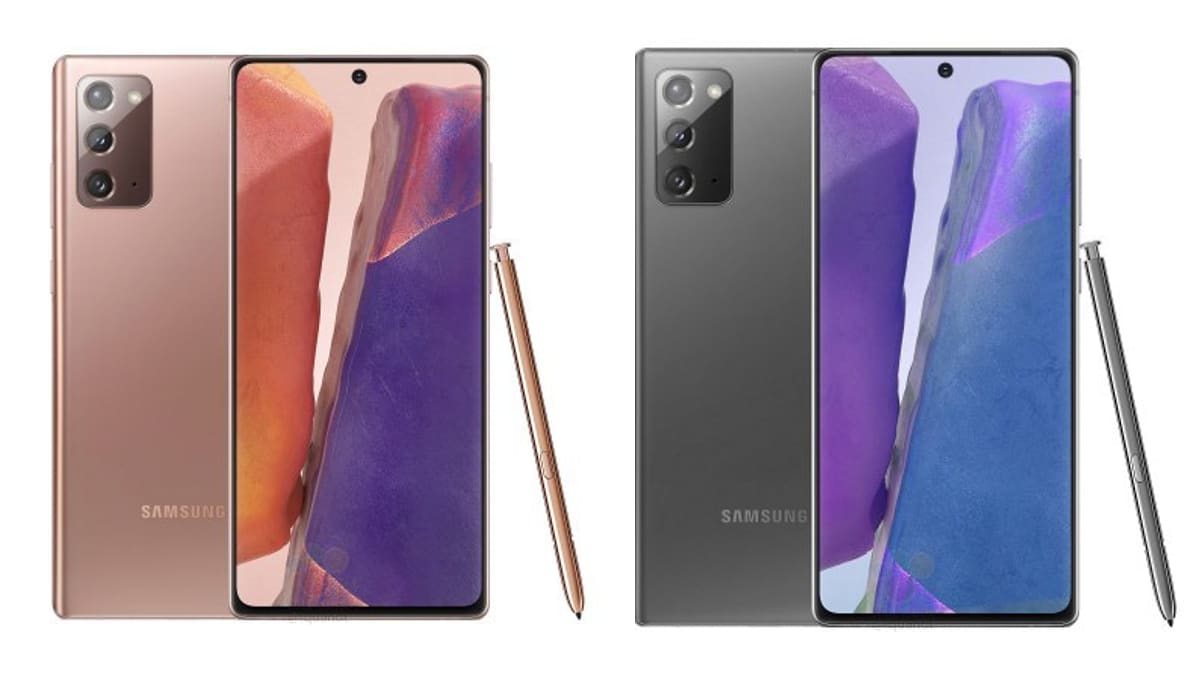 If you look at the cameras, the Samsung Galaxy Note 20 sports a triple camera setup with a 12-megapixel main camera. There is another 12-megapixel ultra-wide-angle shooter with f/2.2 aperture. Lastly, there is a 64-megapixel image sensor with a 3x optical zoom lens and f/2.0 aperture. The camera supports 30x space zoom and 8K video recording. Samsung Galaxy Note 20 sports a 10-megapixel selfie camera with dual-pixel autofocus and f/2.2 aperture on the front.

In terms of the battery, the smartphone is powered with a 4,300mAh battery with fast charging that will enable a 50 percent charge in just 30 minutes. It will also support wireless charging and reverse wireless charging.