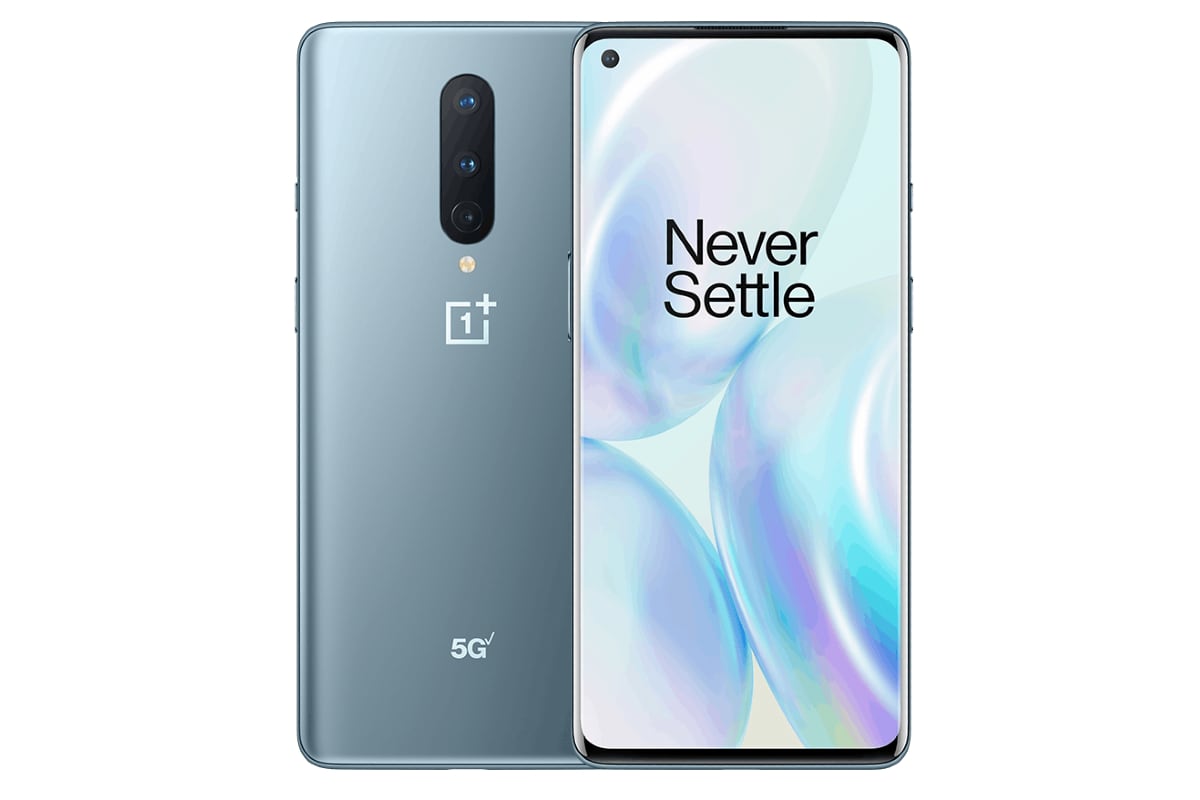 OnePlus 8 Pro is featured with the octa-core Qualcomm Snapdragon 865 SoC, coupled with 8GB and 12GB of LPDDR5 RAM. On the camera front, the OnePlus 8 Pro has the quad rear camera setup that houses a 48-megapixel primary Sony IMX689 sensor — along with an f/1.78 lens that has optical image stabilization (OIS) and electronic image stabilization (EIS) support. The primary camera sensor is accompanied by an 8-megapixel secondary sensor that has an f/2.44 telephoto lens and OIS support, paired with a 48-megapixel tertiary sensor that includes an f/2.2 ultra-wide-angle lens. The camera setup also includes a 5-megapixel “Color Filter” camera sensor that will bring artistic lighting effects and filters, along with an f/2.4 lens. Moreover, the smartphone offers 3x hybrid support and 4K video recording at 30/ 60fps.

The OnePlus 8 also sports dual stereo speakers along with Dolby Atmos sound and the new Haptic Vibration engine. The new smartphone has also retained the alert slider that is a legacy feature in the OnePlus phones — similar to the mute switch on the iPhone.

The OnePlus 8 comes in 128GB and 256GB of UFS 3.0 two-lane storage options that aren’t expandable via a microSD card. Connectivity options include 5G, 4G LTE, Wi-Fi 6, Bluetooth v5.1, GPS/ A-GPS, NFC, and a USB Type-C port. Sensors onboard include an accelerometer, ambient light, gyroscope, magnetometer, and a proximity sensor. The phone also has an in-display fingerprint sensor.

On the selfies part, there is the 16-megapixel Sony IMX471 sensor at the front along with an f/2.45 lens.