The year 2020 has been on and off for Microsoft. The company launched its major update for Windows 10 May 2020 aka 2004 update back in May. We also saw Microsoft launched its first Android Smartphone named as Surface Duo. Well, now the company has released a major update that adds support for the Windows subsystem for Linux on Windows 10 1903 and 1909 versions.

In May 2019, WSL 2 was announced, introducing important changes such as a real Linux kernel, through a subset of Hyper-V features. Since June 2019, WSL 2 is available to the Windows 10 customers through the Windows Insider program, including the Home edition.

Version 2 of the Windows subsystem for Linux introduces changes in the architecture. Microsoft has opted for virtualization through a highly optimized subset of Hyper-V features, in order to run its provided kernel and the underlying distributions, promising performance equivalent to WSL 1. For backward compatibility, developers don’t need to change anything in their published distributions. WSL2 settings can be tweaked by the WSL global configuration, contained in an INI file named .wslconfig in the User Profile folder. 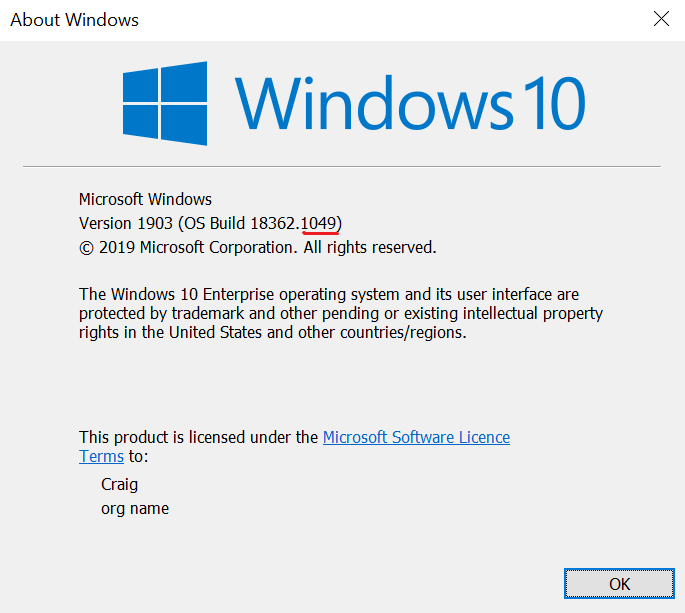 Before installing any Linux distributions on Windows, you must enable the “Windows Subsystem for Linux” optional feature. Open PowerShell as Administrator and run:

To only install WSL 1, you should now restart your machine and move on to Install your Linux distribution of choice, otherwise wait to restart and move on to update to WSL 2.

This is how you can enable Windows Subsystem for Linux 2 on your Windows 10 1903 or 1909 version PC/Laptop. For more news on tech and cybersecurity stay tuned on Android Rookies by subscribing to our newsletter from here.