After the privacy and security-oriented Brave browser was found pimping affiliate ads for Binance, Coinbase, Trezor, and others through its search window, now it is Canonical who was found doing it with the Ubuntu Linux distro.

Canonical’s Ubuntu Linux distro is considered one of the top competitors to arch-rival Microsoft’s Windows operating system. Many Windows users often shift to Ubuntu Linux distro as it has a similar look and feel while offering much for features and independence to the user. But this hard-gained impression and goodwill may just go awry thanks to the need for making money on the sly.

A Redditor found out that Canonical is pimping ads in Ubuntu. The user pointed out that he was surprised to find ads in the Ubuntu motd feature. The Ubuntu motd or Message of The Day feature in Ubuntu is used to broadcast important messages to the Ubuntu users.

The culprit motd says > “If you’ve been waiting for the perfect Kubernetes dev solution for macOS, the wait is over. Learn how to install Microk8s on macOS. [link].” 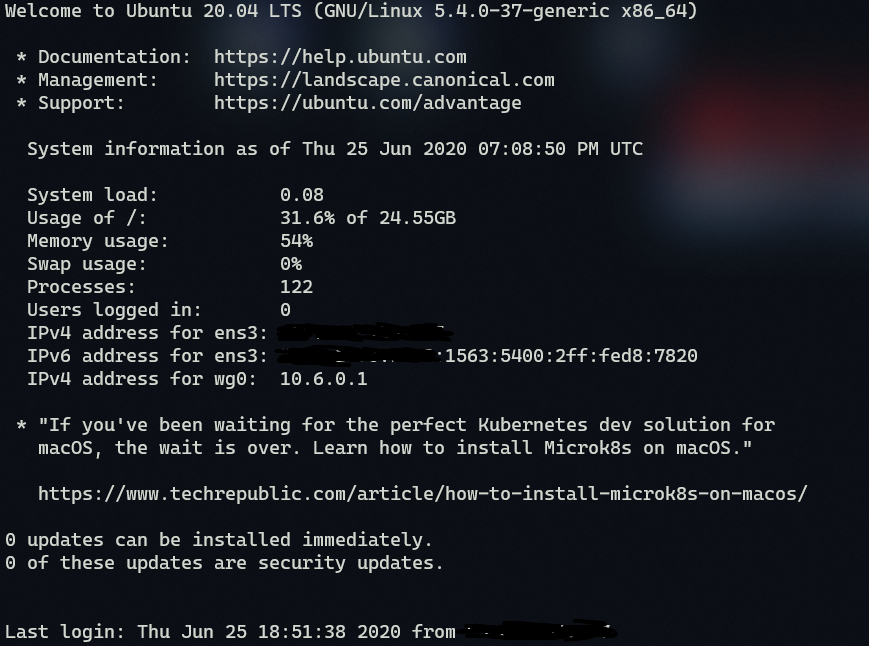 The link is from a renowned website, Tech Republic but it seems that the ad was pushed by Microk8s. MicroK8s is a CNCF certified upstream Kubernetes deployment that runs entirely on the Windows operating system.

Many Ubuntu users and Linux fanbois are angry at the distro for pushing ads through motd. The anger was perhaps due to the fact that it was pushing a Kubernetes deployment app build for Windows 10.

However, this is not the first time Ubuntu has pushed ads. A user reported that he found an ad in Ubuntu motd as back as 2017. If you are Ubuntu distro user and don’t want to see such ads you can follow the advice given by Reddit user mralanorth. All you need to do is disable the motd-news.service and motd-news.timer systemd units and then delete these files, depending on the version of Ubuntu that you are running:

We have reached out to Canonical for a comment. Despite the outcry, Canonical has chosen not to comment on the issue. We will keep you updated about Canonical’s opinion once they contact us.