Android Smartphone manufacturer Lenovo is set to launch its next-generation gaming smartphone on Jully 22. The company will be launching its Legion gaming smartphone which was recently made available for reservations on JD.com and by doing that it has revealed its key specifications.

According to the listing of the smartphone on JD.com, it was known that the smartphone will have a normal and a pro version in the deck. Well, a unique feature was also spotted off the smartphone where the pop-up selfie shooter was placed on the side of the smartphone. The company said that by bringing the camera at the side it will be easy for the players to record themselves while streaming. 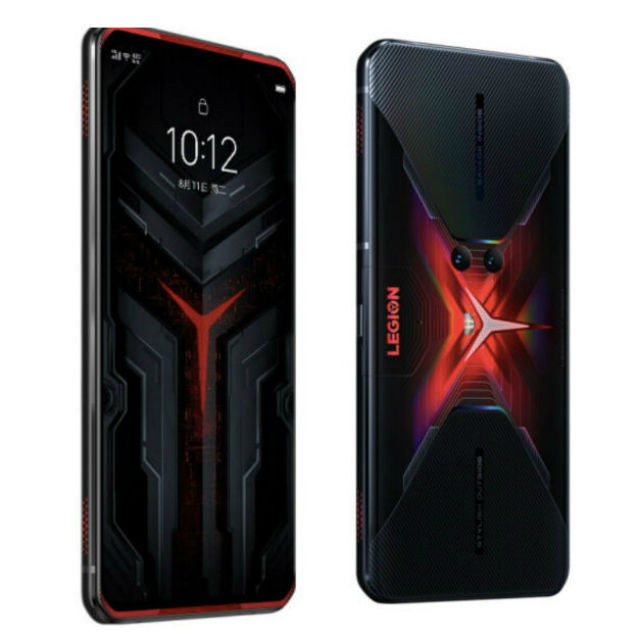 The Lenovo Legion gaming smartphone comes with a 6.67-inch AMOLED display with a 144 Hz refresh rate. The smartphone runs on a Qualcomm Snapdragon 865+ processor with 6GB of RAM, 128GB of storage, and 90-watt fast charging.

In terms of the battery, the company has not yet revealed what mAh battery will be powered for the smartphone. According to a Lenovo video in the listing, the phone will be released in China on July 22nd for around RS 50,000, or about $670. There’s no word yet on whether it will come to North America or Europe.

For more news on Tech and Cybersecurity stay tuned on Android Rookies by subscribing to our newsletter from here.