If your working from home or attending your collages and classes lectures at home from the Video conferencing apps then you must know what screen sharing feature exactly does. The social media giant has now finally rolled the feature on its Facebook Messenger and Messenger Rooms mobile apps.

Today, we’re excited to share that we’re expanding the availability of Messenger’s screen sharing feature in video calls and Messenger Rooms to our mobile apps.

What is Screen Sharing? How can you get benefited from the feature?

Screen share, also known as desktop sharing, is the practice of sharing the contents of your screen with another device or multiple devices. This can include all the elements on a screen or simply one window, which allows for complete control over the visibility of your desktop and guarantees privacy.

Messenger Screen sharing allows people to instantly share their screen with friends and family one-on-one or in a group video call with up to eight people and up to 16 people in Rooms while using Messenger on their mobile devices.

While to control a screen which is shared by a user requires permission from the user that has shared. As each and every attendee does not have a desktop or a laptop at their place it was difficult to share the screen from a smartphone. But now the company has introduced the feature for the smartphone as well. 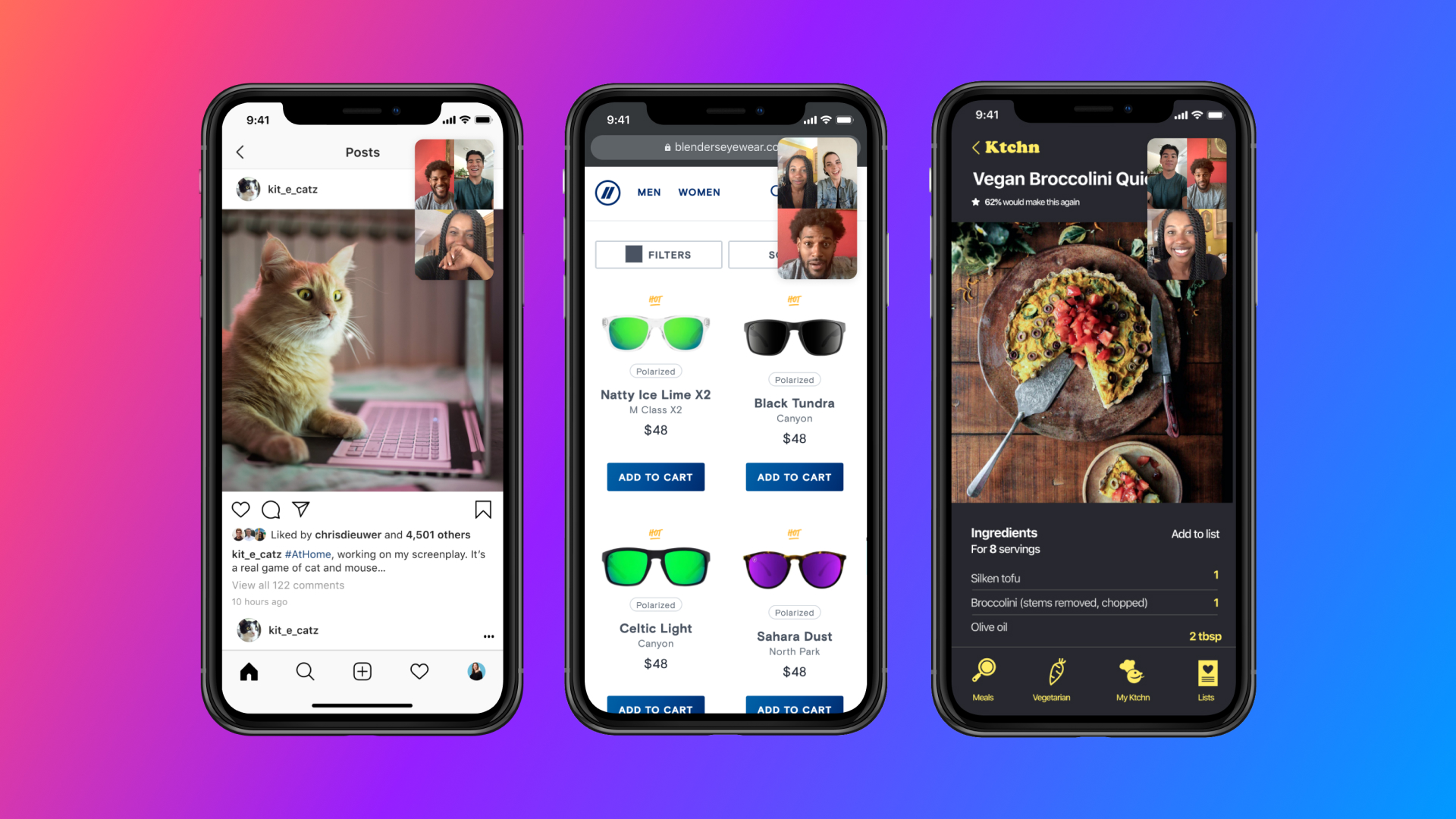 In addition to screen sharing on mobile and web, the company has made screen sharing also available in Messenger Rooms with up to 16 people on web and desktop.

We will soon add the ability to control who can share their screen in Rooms and expand the number of people you can share your screen with up to 50 within Messenger Rooms.

According to Nora, The User that creates the room will be able to determine whether to limit the ability to screen share to just themselves or make the feature available to all participants when creating a room and during the call.

What do you think about the screen share feature on smartphones? Do mention your views in the comment section below. For more news on tech and cybersecurity stay tuned on Android Rookies by subscribing to our newsletter from here.